Cohousing - It's Not What You Think 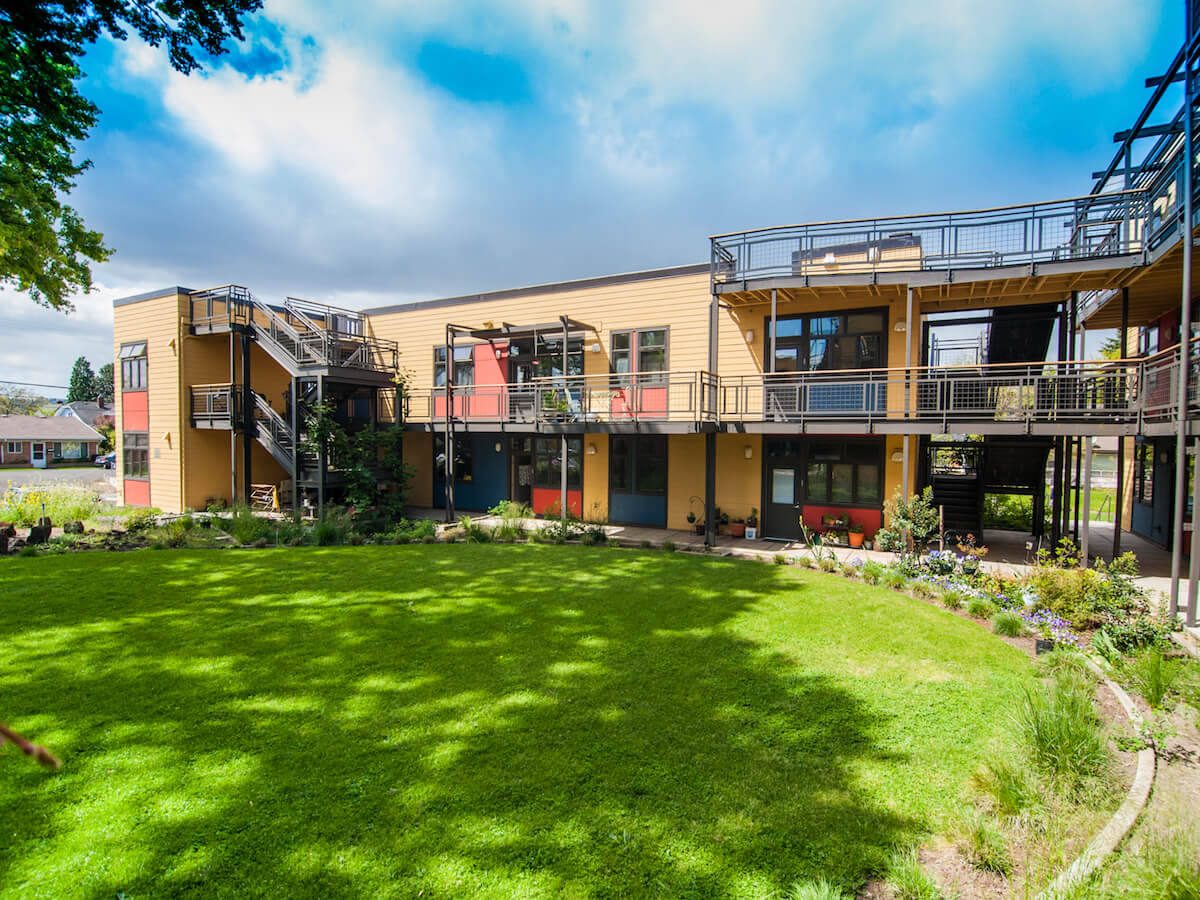 When you hear about communal or cohousing communities, do you automatically think of a commune inhabited by a bunch of pot smoking hippies wasting the days away while their bare-bottomed kids play carefree in a field? Do you think of an anti-establishment community filled with citizens trying to avoid society at any cost? Well, think again!

While there are still communes that resemble the stereotype mentioned above, there is a newer version of the cohousing concept that is becoming more and more popular. Residents of these communities are average work-a-day people who share a common desire to live a life that is centred on social interaction, diversity, and environmental sustainability.

The basic principle behind the cohousing or intentional community concept is to "improve the world, one neighbourhood at a time", and most of the communities have a mission statement that reflects this philosophy. Sunward Cohousing in Michigan, for example, has a goal to create a community "where lives are simplified, the earth is respected, diversity is welcomed, children play together in safety, and living in community with neighbours comes naturally".

Designed and built by the residents as a solution to current environmental and social issues, cohousing communities come in a variety of configurations and can be found in urban, suburban and rural settings. They range in size from 7 to 70 attached or single family homes and are generally clustered around extensive common areas.

Most of the residents own their homes, which include all amenities, as well as a share in the property they are situated on. Homes are built in a clustered style to maximize natural space and common areas. Common buildings, which serve as the focal point of the community, often contain fitness facilities, libraries, workshops, laundry rooms, and kitchens with eating areas. These buildings are used for weekly dinners, social gatherings, and business meetings.

A condo style real estate model is used for these communities; however, different governance exists. All decisions are made by consensus and with a non-hierarchal structure, no one person has authority.

Originating in Denmark in the 60's, the concept of cohousing took hold in North America in the early 80's.While the bulk of these communities are multi-generational, there are many senior's cohousing developments as well.

There are approximately 120 "living communities" nationwide, with over a 100 more in the forming stages. Massachusetts, California, Washington State, and Colorado seem to be the most popular states for these communities; they are also gaining popularity in Canada. There are hundreds more across the globe.