How Alberta Real Estate is Affected by the Royalty Review? 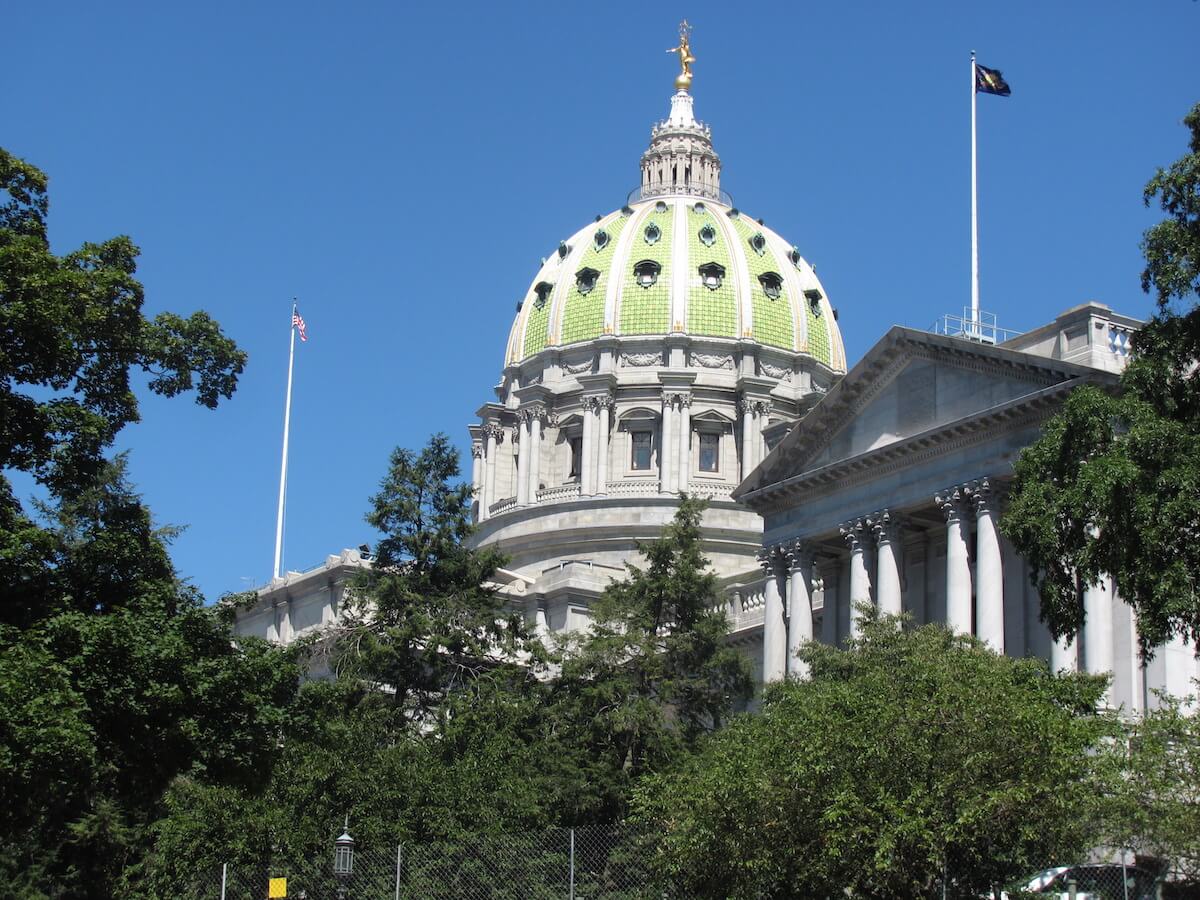 The world is coming to an end! Real estate prices have already dropped $45,000 in Calgary in the last two months and the new royalties will cripple the Alberta economy due to massive project cancelationsâ€¦. These were some of the headlines you could read in the media in the past weeks.

But what is really going on and how is this really going to affect all of us, especially our real estate values in Alberta? A lot of self-declared experts are comparing this new royalty hike to the 80's NEP (National Energy Program) when Alberta's economy turned into the Great Depression and real estate was being bought and sold for $1.

Let's dig in and get right to the bottom of everything. The number one job of any media is to make a profit by selling lots of headlines. Just to show a few examples, we don't have to go back in time too far. Does anyone even remember the predictions of Alberta's housing market to crash because of KYOTO in 2001? I don't think so. How about the devastating rent controls that are going to kill our real estate market? It's really sad how many topics are twisted out of proportion, creating hysteria among investors who don't look at the global and national economies.

At the end of the day, it doesn't matter how you look at any news scare. Real estate prices have and will be increasing in the future for a simple reason. SUPPLY & DEMAND! The day when I am writing this article oil prices is sitting at $90 which is considered to be quite cheap according to many economists. Obviously, Alberta has the second largest oil reserve in the world that creates a lot of excitement among oil companies especially when other sources become unstable due to political reasons and when global demand is growing twice as fast as supplies can keep up.

How does all this tie into real estate? The headlines what newspapers are trying to sell suggest that if massive layoffs begin in the oil industry, everyone will want to sell their home causing real estate prices to drop. This makes sense in theory but why would the oil companies want to cancel all these projects if they know that the oil prices have only one way to go which is up. Oh yes, they are threatening to invest their billions somewhere else.

Well, the last time I've checked the Middle East or Venezuela wasn't among the most secured investment places on my map. So where are they going to go? Maybe Saskatchewan? Supposedly if you do the math with the new royalties in the equation it's still cheaper for the oil companies to stay in Alberta than to go somewhere else.

Another fact that I managed to filter out from the noise is EnCana's threats to cancel major projects in Alberta and invest it somewhere else. If those threats are for real then why are they spending 1 billion dollars on a new skyscraper in downtown Calgary?

Just recently, EnCana has announced to sell off the majority of their international assets so they can focus solely on the North American market. Knowing that the majority of those investments have to be in Alberta (due to the lack of availability elsewhere on the continent), you'd have to wonder where they would go.

What is really going on? I believe this royalty hike has been needed a lot more than you might actually think of it. Not only because I think that the Stelmach government is greedy but mainly due to the fact that our economy is so much out of control that the Bank of Canada couldn't do anything anymore about controlling the western inflation.

Unfortunately, Canada's economy is split into two halves now. In Ontario, the country's manufacturing heartland, the industry is already in a dollar-induced recession. In Alberta, we are seeing inflation at unprecedented levels and it rapidly drives up the cost of everything.

The only remedy to slow the inflation down is to increase interest rates or to redesign provincial policies such as royalty hikes. Unfortunately, if David Dodge were to substantially increase the interest rate on a national level it could do serious damage the eastern provinces' economy.

The only way for Dodge to help the overall Canadian economy and save jobs is to drive the dollar down by cutting interest rates. If the high dollar isn't enough to hurt Canadian manufacturers, they also have to cope with a slowdown in the U.S., Canada's primary export partner.

Mr. Stelmach has not only done Alberta a favour but he has also helped out Mr. Dodge by not having to increase interest rates across the board. Unfortunately, some jobs will be lost but it won't be anywhere as devastating as some make it sound.

The drilling industry that might be makings some noise about job losses were already going to decrease production anyways. So I guess the timing couldn't be any better for them to find a scapegoat.

Real estate prices will definitely soften up a little, but not because of the royalty review. I rather suggest that prices are softer today due to the increased supply of inventory caused by many speculators.

Real estate is a long-term investment vehicle, however, not everyone thinks like it. 37% of today's listings are either vacant or occupied by a tenant amongst Calgary Real Estate Board's listings. If you eliminate the speculators and the overpriced listings we are actually looking at a pretty balanced marked for this time of the year.

Those of you who are seriously considering investing in real estate and believe in long-term investments this is a prime opportunity to increase your real estate portfolio. I can't remember the last time I have seen offers being accepted $30,000 to $40,000 below the asking price. Calgary's real estate market isn't finished yet, it's just beginning its real journey!

Don't forget. There will be lots of noise, lots of newspapers sold, lots of fear and greed in the real estate market. At the end of the day, a year from now the scary headlines will be long forgotten, just like before...