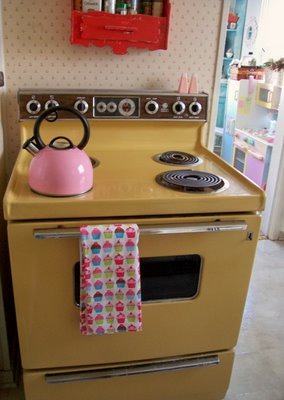 Making Use of Kitchen Appliances to Sell a Home

I once listed a house that was about 23 years old. It still contained appliances in the kitchen that was as old as the house. These appliances look ... 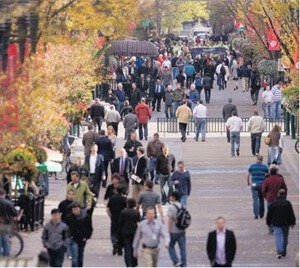 Calgary’s Population and Home Values on the Rise!

The census results of 2013 are in and we can now say that Canada's fourth-largest city is also one of the fastest growing cities in all of North ... 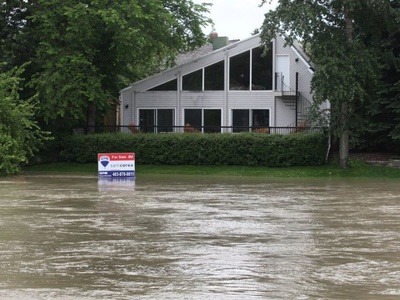 Banks Are Getting Nervous About Future Floods in Calgary

Due to the heavy floods that hit Calgary at the end of June, more and more lenders in the region are reviewing all new and refinancing transactions ... 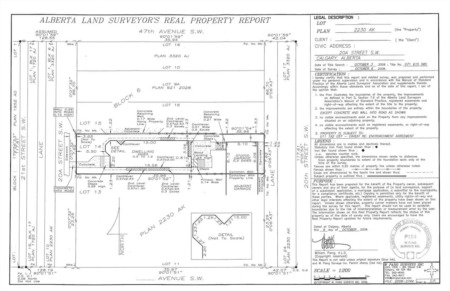 Imagine that you are sitting across the table from your lawyer and ready to sign the sale documents thinking that you are moving next week. Well... ... 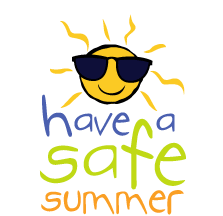 Over the summer months, our spare time can seem so valuable that we want to rush through preparations and focus on relaxation and fun. But don't let ...