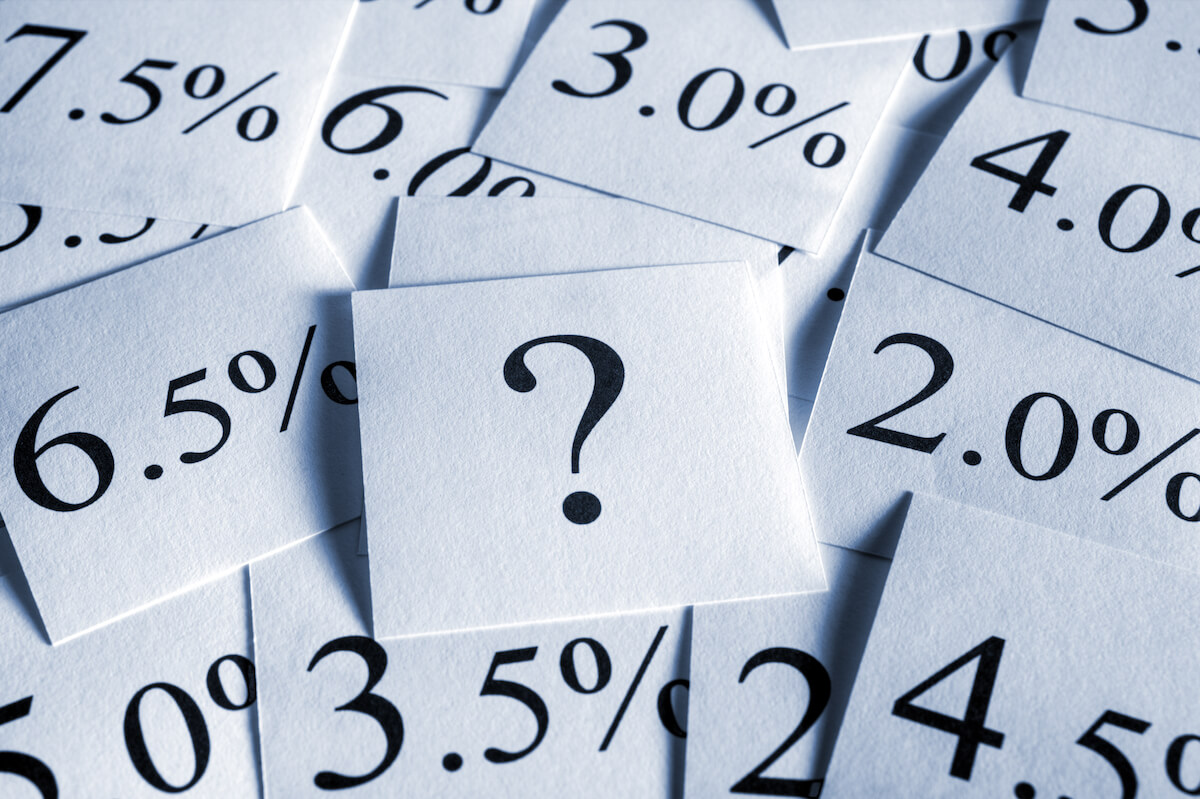 OK, I promised everyone that I've spoken to over the past 6 months that I will keep you informed as to when I think you should convert to a fixed rate. Now, before I tell you what I think - please keep in mind that this is simply my educated opinion and should not be misconstrued as a guarantee written in stone...

What's interesting is that at the time of writing this, virtually every bank in Canada has lowered its long-term rates. That is precisely why I am writing this today. We are indeed in very interesting times. We are in the depths of some of the most turbulent economic times in history.

The Bank of Canada is in a position where it must look for ways to stimulate the economy in an effort to get Canadians to start spending money to kick-start the economy. As a result, they will focus their energy on the only area that they can have control over - and that is the overnight lending rate - which in turn dictates and governs the prime lending rate that establishes the cost of variable rate mortgages.

Remember, there are two types of rates: fixed and variable mortgages.

The variable rates (VRM) are governed by the Bank of Canada and the BOC is clearly in a stimulus environment. In other words, don't look for those rates to go up any day soon. There is very little room for them to go down - but they certainly won't go up (unless there is some miracle that causes the Obama stimulus plan to suddenly kick-start the entire global economy 18 months ahead of schedule). However, don't confuse this with the factors that govern the long-term fixed rates.
Those rates are governed by the bond market and more particularly the bond yields. The important point to remember is that the factors that cause the BOC to keep variable rates low are not necessarily the factors that keep the long-term rates low and they do not always move in the same direction.
In fact, I wouldn't be surprised if we see a shift in the direction of the long-term rates sooner than some might expect. And when this happens, I fear that it will catch many mortgage holders off guard.

The Bank of Canada will meet again on April 21st. Technically, they could lower the Prime rate a further quarter point, but my sense is that they will stay where they are because the last rate drop seems to be achieving the desired effect. That may change; however, if some of the economic numbers are disappointing over the next week. In the meantime, there have been hints that we may see upward pressure on the bond yields. So here's the point I'd like to make:

If you chose a variable rate mortgage with the intention of locking in when the long-term rates fall below a certain mark - this may be as good a time as any to consider locking in. Now again, as always, I must throw in a disclaimer: The long-term rates may very well have room to drop a little further and the government spending programs or quantitative easing (whereby the BOC will actually begin to purchase bonds in the marketplace) will not take effect immediately.
So there are many who still feel very safe in the VRM product. My question is simply this: If the current spread is only 0.55% - is that enough potential savings today to risk a sudden jump in rates 6 months from now? If you are in any way, shape or form conservative or risk adverse - lock in your mortgage for the long-term sooner rather than later.
If, on the other hand, you are still comfortable with floating - you may definitely enjoy a prolonged period of low rates - just be careful not to take your eye off the direction the long-term rates are heading and be prepared to lock in before they take off.

As always, I will keep you posted every two weeks with the business report on News1130 - but in the meantime, if you are not certain as to what you should do, feel free to contact our office directly and speak with one of our senior brokers for some advice.