Reasons to invest in Calgary’s Real Estate Market in 2013! 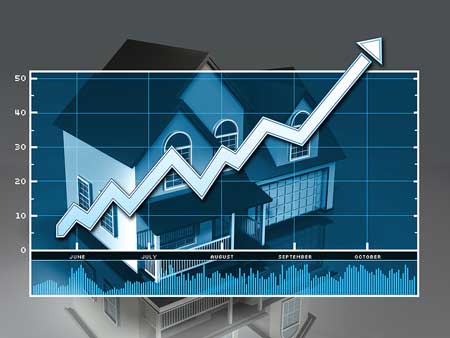 - According to Canada Mortgage and Housing Corp, by the end of this year, there will be up to 12,400 units in the Calgary metropolitan area. This marks a remarkable increase of up to 33% dating back to 2011. This rates as the biggest increase in units since the year 2007.

- Companies in Alberta are currently open to recruiting people who are situated outside the Alberta province. With this population increase means the accommodation resources in Alberta will be strained. More people are soon bound to be heading to Alberta with the prosperity gap being in favour of Alberta.

- Interesting statistics were discovered when looking at the households in Canada that had a net worth of more than $500,000. Households from Calgary were able to net up to 3.3 million while the Metro Vancouver households netted an average of $2.1 million. The Toronto households were known to net up to $2.2 million.

- Real estate trends were analyzed in 2013 and the report was quite interesting. According to the results, Vancouver and Toronto have been replaced by Edmonton and Calgary as the leading cities when it came to real estate prospects.

- International migration has grown by almost double the amount that was recorded five years ago. There have been up to six thousand new immigrants in the first quarter.

- According to RealNet Canada, the $3,394 in sales that have been made in the first nine months of the year ranks as the second-best ever in terms of real estate transactions.

- The limited properties mean that there are many people competing to acquire them. This has resulted in the increase in the rent prices.

- Calgary Real Estate Board established that there was an increase of up to 15.56% in MLS® sales that were made a year to date. They currently stand at 18,905 compared to what the figure was at the same time a year ago.

- The high-quality real estate is harder to acquire especially thanks to the expansion and growth that has been facilitated by the gas and oil industry.

- Calgary is the top-ranked city when it comes to a residential real estate in Canada. The rest of the list of top-ranked cities includes Edmonton, Toronto, Vancouver then Ottawa.

Alberta has experienced an increase in the wages with the weekly average wage now up to $156 more than what it is in Ontario.

It’s time to take action and avoid making the mistake of sitting on the sidelines while everyone else profiting from increasing real estate prices in Calgary. Call today to talk to us and find out what investment opportunities we are able to offer you. 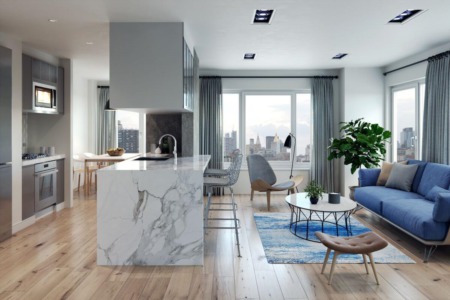 10 things to consider for any real estate investment

The real estate industry is vast, and you will often find people wondering about the best way to invest in it. There are so many questions that ...Read More 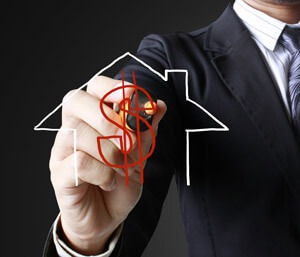 My good friend Bill Biko and I've been through the heady days of the mid-2000's when property values seemed to increase $1,000 per hour and through ...Read More 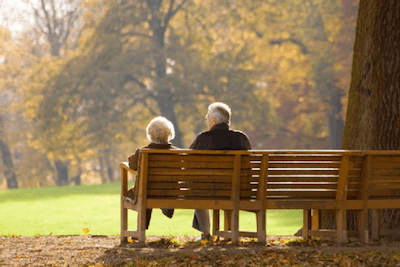 Your Real Estate is Going to Pay for Your Retirement

It's always important to think about retirement as you get older, but do you have a plan just yet? Do you know what your main source of income is ...Read More