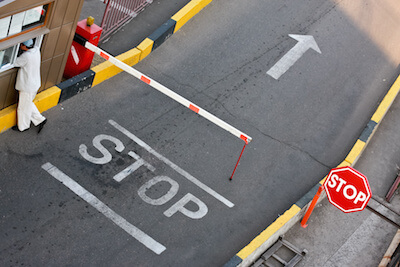 In 2001 The Calgary Planning Commission had shot the door to the possibility of gates being built on private residential roadways.

Last Thursday as it was reported by the National Post, City planners had decided in a 5-3 favour to revoke this decision and go ahead with an approval for the man-made lake in Mahogany to be separated by a gate at the base of the private bridge leading to the island.

The island is developed to accommodate 22 private residential lots similar to homes on McKenzie Lake Island where 24 homes are located in exclusivity.

The overall response from the public seems to be quite vocal with mixed emotions about the need to install gates on private roads. While Calgary is generally considered to be a very safe and family oriented City, many consider the gate to be a status symbol rather than a safety feature.

"I've lived in American cities and it's a very uncomfortable feeling, with gated communities all around you," said Roy Wright.

City councillor Druh Farrell said: "They thrive in areas crime thrives. It's a bizarre concept to me that doesn't fit with Calgary values,"

In front of the City commissioners, others had argued that having a gate serves as added security.

Many residents might start looking at this as a sure sign of things changing and Calgary maturing to a big city from the cowtown that many originals were used to living in.

Although there could be a slight oversight that some may have forgotten to consider. Most lakes in and around Calgary are frozen for 4-6 months of the year. Thanks to mother nature the benefits of being on an island seems to diminish completely as walking on the frozen lake can provide easy access to anyone's backyard.

The opinions are quite mixed about whether the gates are a good thing. Everything is a matter of perspective, what is your angle on this question? 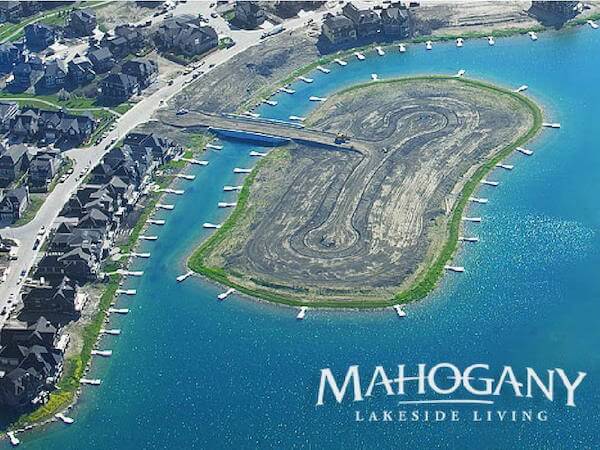 If you live in Calgary then you already know it has a breathtaking skyline, whether you're looking at it during the day or at night. There have been ...Read More