Variable Interest Rates are Heading Up

The Bank of Canada increased their key lending rate by 0.25 percent to 0.5 percent. This is the first time they raised rates in nearly 3 years. Banks, therefore, are expected to raise their prime rates to 2.50%.

The Bank of Canada increased their rate to re-establish normal functioning of the overnight market.

"The spillover into Canada from events in Europe has been limited to a modest fall in commodity prices and some tightening of financial conditions."

"Activity in Canada is unfolding largely as expected. The economy grew by a robust 6.1% in the first quarter, led by housing and consumer spending. Employment growth has resumed."

"CPI inflation has been in line with the Bank's April projections. The outlook for inflation reflects the combined influences of strong domestic demand, slowing wage growth and overall excess supply." 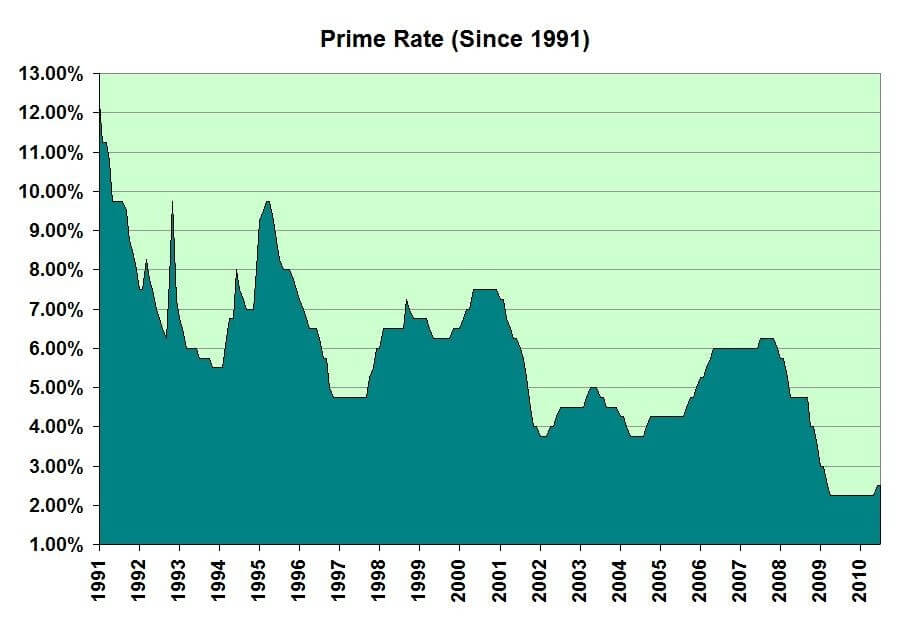